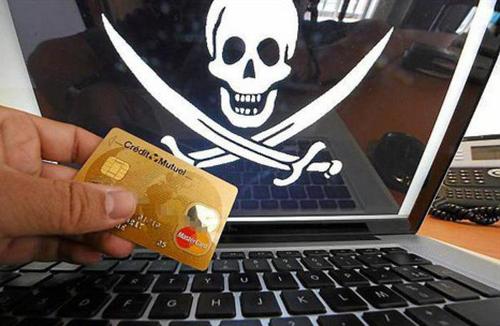 5 tech clues that give away cheating

5 Most common signs of a cheating partner

Do you suspect your partner of cheating? Use these 5 secretive ways to find out for sure
Posted on 12 March 2017 (Updated: 5 February 2017)